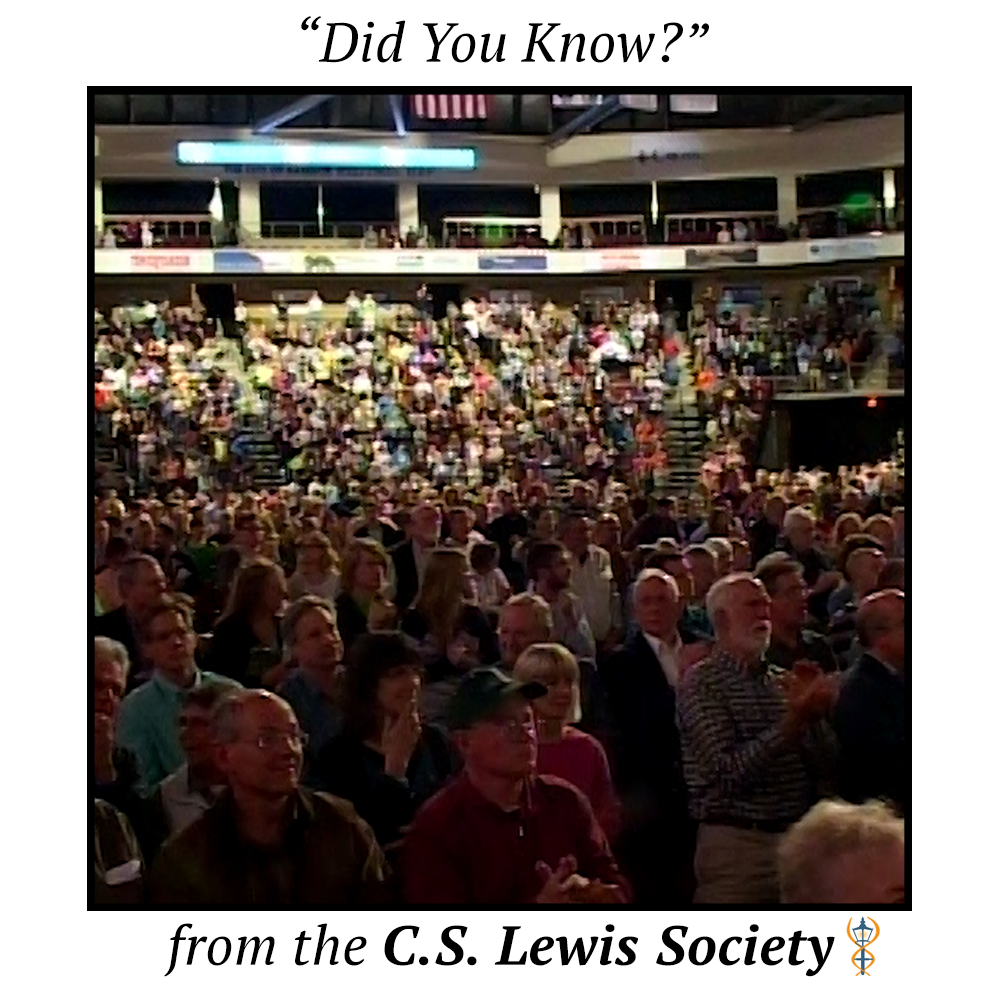 Did you know that the largest apologetics-focused gathering in history, to hear the case for Christ and the evidence for Jesus, was the “Why Jesus?” Conference in Bangor, Maine, held May 7, 2016? The capacity of the Cross Insurance Arena was 6800, and some were skeptical about the turnout. Yet Ravi Zacharias and Lee Strobel were among the speakers, and word spread across New England. Result: the event was sold out, with an estimated 300 atheists attending!

Also: did you know that all five of the plenary sessions either have been posted, or will be in the next few months, on https://zcu.io/8gmH via YouTube? We have been granted exclusive rights to post these lectures for the public, every other week. Watch Tom Woodward’s “Why Jesus…Why Not Science?” on the home page already and don’t miss Ravi Zacharias’s powerful talk making its international debut this weekend!