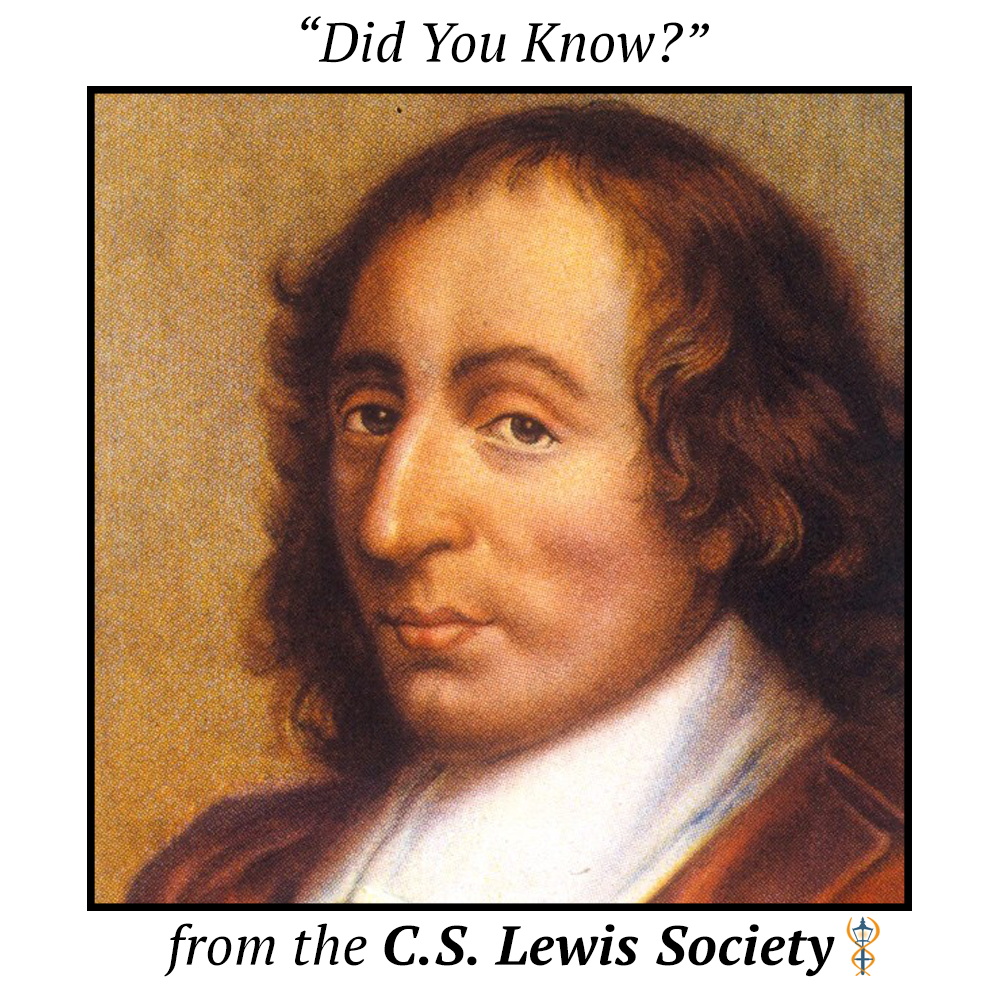 Did you know that the brilliant French scientist and mathematician, Blaise Pascal, had a jolting conversion in 1654, and soon began writing out a defense of Christ-faith for skeptics? In his collection of notes for the book he intended to write, published under the name “Pensees,” we see gems like this one:

“The hypothesis that the Apostles were knaves is quite absurd. Follow it out to the end, and imagine these twelve men meeting after Jesus’ death and conspiring to say that he had risen from the dead. This means attacking all the powers that be. The human heart is singularly susceptible to fickleness, to change, to promises, to bribery. One of them had only to deny this story under these inducements, or still more because of possible imprisonment, tortures and death, and they would all have been lost. Follow that out.”