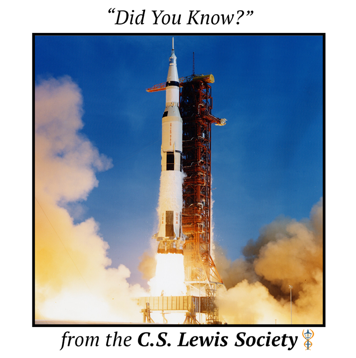 Did you know that our planet is:

1. Crafted for life to flourish,

2. Ideally positioned in the Milky Way to observe the universe, and

This third shocking discovery was recently published by the same astronomer, Guillermo Gonzalez, who brought out points one and two (and many other aspects of the fine-tuned cosmos) in the book and film titled “The Privileged Planet.”

From this report we learn that “super-earth exoplanets” discovered in our galaxy, suggested as places where intelligent beings might evolve capable of space travel, have masses many times that of earth, up to ten times or more! Yet Dr. Gonzalez shows that as planetary mass rises, the amount of fuel needed by rockets to carry payloads into space increases at an exponential rate. At a mere factor of 1.65 times earth’s mass, any payload launched into space becomes unfeasible. Clearly, earth was fine-tuned for space exploration!

Check out the report here: https://zcu.io/p6z0