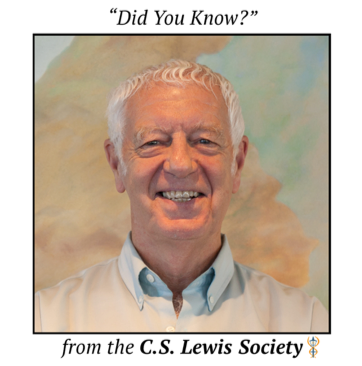 Did you know that the scientist who lit the match of science-based anti-Darwinism in 1985 was also unconnected to Christianity or biblical creation teachings?

Meet Michael Denton, one of the great Gamaliels of all time. He wrote “Evolution: A Theory in Crisis.”

We said that modern Gamaliels reflect the role of the Jewish leader in Acts 5, in that they are respected scholarly figures who, while not being Christian, point out publicly where aspects of the biblical worldview could be true after all.

Denton analyzed fifteen lines of biological evidence and concluded that Darwinian evolution was the creation “myth” of our time. His skepticism of Darwinian macroevolution arose not from Bible passages, but from the evidence of nature. Visit https://zcu.io/a7M9 for more info his research.